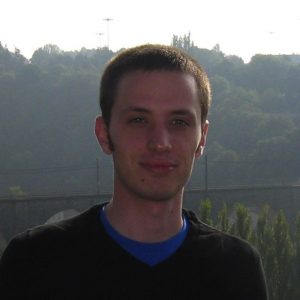 In his keynote speech at the Physics of Computation Conference in 1981, Richard Feynman discussed the challenges involved in the simulation of physical systems; in particular, Feynman suggested that quantum-mechanical devices should be constructed in order to make such tasks tractable, an observation that lead to the creation of several areas in science which we now know as quantum computing. After decades of intensive research efforts, answers for some of the main engineering challenges have been found, and the construction of quantum computers capable of overperforming classical computers seems not only possible,  but eventually achievable in the near future. In this talk, we present the main concepts of quantum computing, some of the main challenges in the area, potential application in the near and long-term, and give an overview on resources that are currently available for learning about and interacting with quantum computers.

Carlos Cardonha is a Research Staff Member of the Natural Resourches Optimization Group at IBM Research Brazil, with a Ph.D. in Mathematics (T.U. Berlin) and with a Bachelor’s and a Master’s degree in Computer Science (Universidade de São Paulo). His primary research interests are mathematical programming and theoretical computer science, with focus on the application of techniques in mixed integer linear programming, combinatorial optimization, and algorithms design to operations research problems.