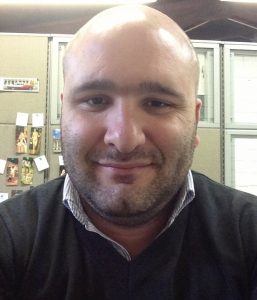 Título: Geo-social media as a proxy for meteorological data for flood monitoring

Flooding is one of the most impacting type of disaster worldwide in terms of human, economic and social losses. In cases in which authoritative data is scarce or lacking for some periods of time, other data sources become important to improve flood early warnings. Georeferenced social media messages have been increasingly considered as an alternative source of information for coping with flood risk. However, existing works have been mostly concentrated in associations between geo-social media activity and inundated areas. Thus, there still a gap of research that investigates the use of social media as a proxy for rainfall or flow in flood forecasting. Using rainfall-related messages from geo-social media and rainfall measurements from authoritative sources, we propose a transformation function that creates a proxy variable for rainfall that is used within a hydrological model. We found that the combined use of official rainfall values with the proxy variables derived from geo-social media as an input to a hydrological model (Probability Distributed Model) can help to improve early warnings. The combined use of authoritative sources and the transformed geo-social media achieved an accuracy rate of 65% with an underestimation rate of 35% in comparison with flow measurements on flood events. This is a significant improvement in comparison with the 33% accuracy and 67% underestimation rates that result from the modelling using only authoritative data. These results clearly show the potential of data derived from geo-social media to be used as a proxy for environmental variables towards improving flood early warning.